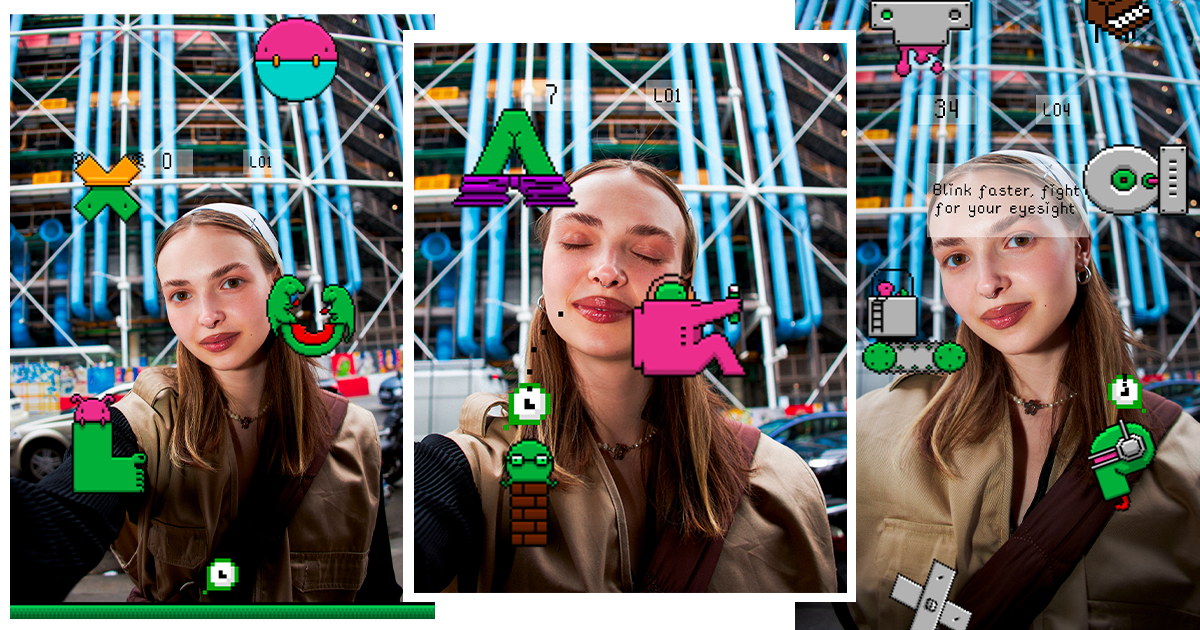 Case study: How to generate half a million UAH in sales using an Instagram filter

by Dmitry Kornilov, CEO, and co-founder of FFFACE.ME studio
👍
11

FFFACE.ME developed an Instagram filter for Luxoptica, which motivated young people to have their eyesight tested and generated sales of nearly UAH 500,000.

The Luxoptica brand, the largest chain of opticians in Ukraine, is always interested in engaging a young audience and attracting new paying customers. However, the young audience rarely visits the ophthalmologist for prophylactic examinations because they don’t want to spend their free time on it. Therefore, they either don’t know about the deterioration of their vision or just get used to not paying attention to it. As a result, more than 50% of Ukrainians have vision problems.

FFFACE.ME designed the filter that was an activity encouraging people to pay attention to their vision on Instagram, a place where young audiences spend a lot of time showing the greatest engagement.

We made a game filter on Instagram where, after playing, the user wins a coupon for a free vision test at Luxoptica. The filter was posted to the brand’s Instagram profile and announced in posts on Instagram and Facebook. The user had to open the filter, start recording a video, and blink to jump from level to level to start playing. Which, in fact, was already an exercise for the eyes.

The key to the success of this case was that we managed to build a sales funnel:

AWARENESS
The person saw the game in the Luxoptica profile or his friends’ stories.

INTEREST
The user interaction was built in a light, entertaining way, so users could easily get involved. Moreover, the game itself was also directly connected to the theme – vision.

DECISION
A coupon for a free vision test was given out as a prize for playing. This didn’t cause user rejection but offered value as a coupon.

ACTION
When a person came to a Luxoptica store for a free eye test and then bought a product, thanks to the coupon, they were tagged as a participant in the promo with the filter. This made it possible to measure the conversion rates accurately. 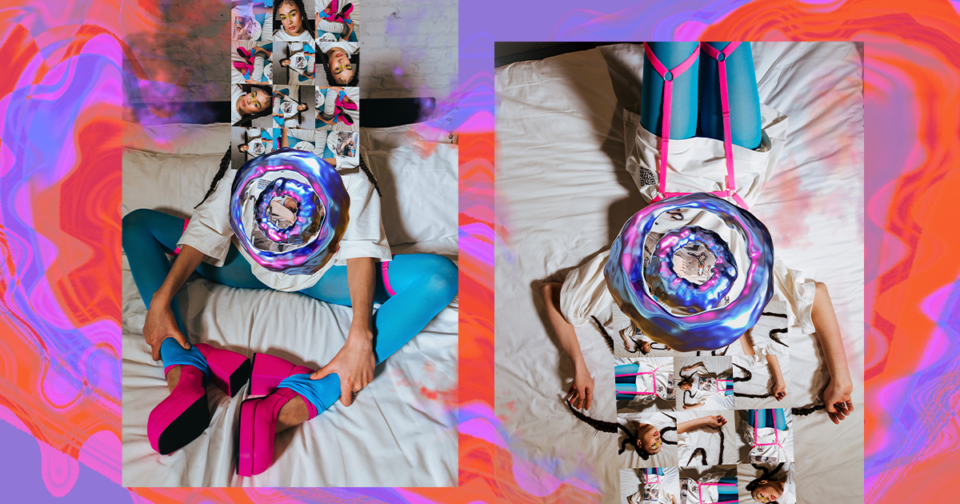 Digital Clothing FFFACE.ME
25 November, 2022
Digital fashion manifest. All you need to know to create a viral digital fashion collection in 2022
👍
3 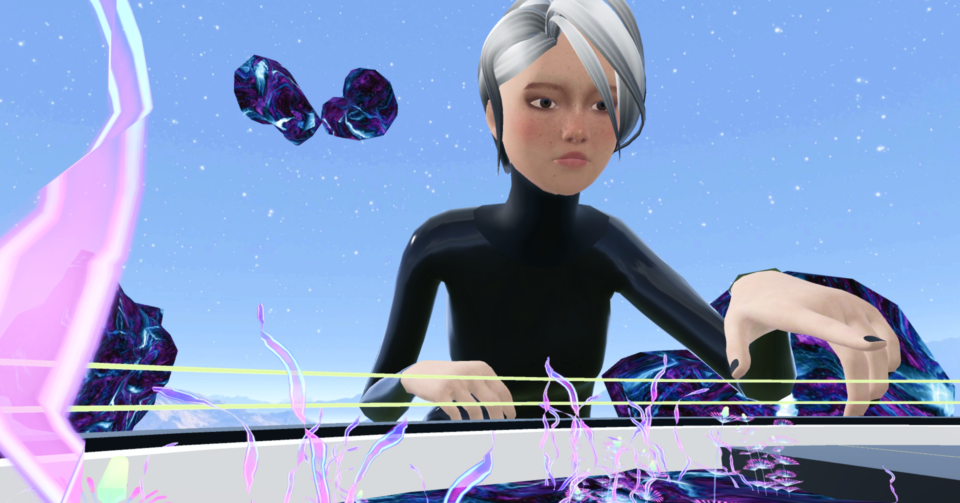 Metaverse FFFACE.ME
5 September, 2022
Make it right: how to create Metaverse projects that work
👍
2 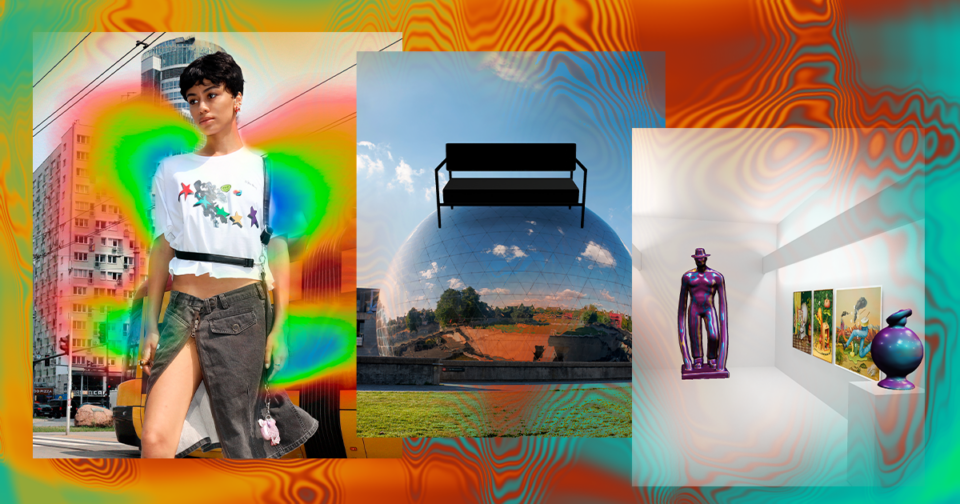 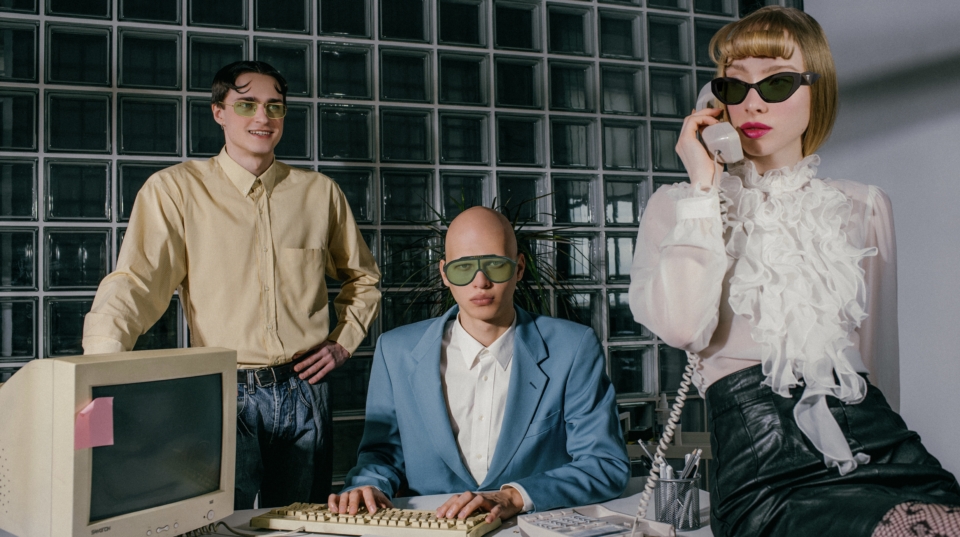 Instagram filters FFFACE.ME
5 August, 2022
How can Instagram filters increase sales and get 1000% ROI? The question that worries a marketer when he plans to implement a new marketing tool is whether it will affect the product's sales. Can the Instagram filter sell? Yes, if it is integrated into the sales funnel.
👍
12